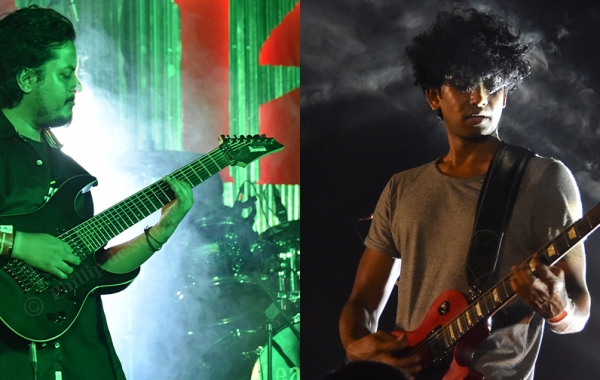 At Control ALT Delete, music was the winner!

The recently-concluded ‘Control ALT Delete’ which people described as a “chill and comfortable vibe” Music Festival had music that ranged from slow tempo music to rap to hardcore metal to electronic music.

By openingdoorz Posted on 1 week ago

Enki Bello is now Kiki Bello, a stage name she has adapted to recently. Commenting on the shift from Enki to Kiki, the Columbian Harpist par excellence assures us that her official name is still Enki Bello.

By openingdoorz Posted on September 7, 2019